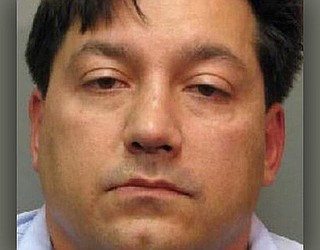 The Acadiana Advocate reports Michael C. Duhon was being sentenced July 18 for theft and money laundering.

Court minutes show Duhon objected when Judge Marilyn Castle asked him to stop submitting motions on his own behalf instead of through his attorney. After repeatedly requesting for Duhon to be quiet, Castle ordered the bailiff to tape Duhon’s mouth shut.

The tape was removed after an objection from Duhon’s public defense attorney, Aaron Adams, who requested the judge remove his client from the courtroom instead.

Castle sentenced Duhon to 11 years in prison and recommended he be transferred to a facility with mental health treatment options.

Another public defender in the courtroom faces contempt charges for recording the incident.