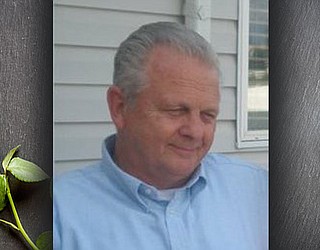 On April 11, 1964 Richard married the love of his life and best friend, Arlene Daves. Together they’ve lived in Arizona, Wyoming, Utah, and Idaho while they raised their four daughters. They then settled in Kingman to take care of Arlene’s parents.

Every person in the family and those who knew him well has a special individual memory with him, a time that he did something extraordinary, something special, something that changed their life.

His desire to help was evident with his ministry, his calm reassuring conversation, and his readiness to help someone in need. Richard loved being there for his girls, and he cherished making memories with his family.

Richard was preceded in death by his parents; RB and Lora Belle Tingle.