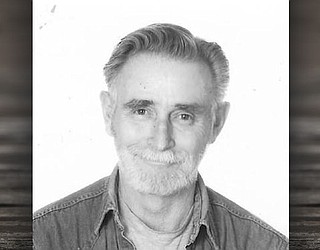 With a broken heart we are announcing the passing of Myron “Mike” D. Bethel, age 89, of Kingman, Arizona. He joined his father, mother and sister in heaven on July 18, 2019. Mike was born in Dennison, Ohio on Jan. 31, 1930. He was raised by his mother Elizabeth and grandparents Jesse and Margaret Waisner. His father, D’Arle Pickering Bethel, was killed in a mining accident six weeks before he was born.

At 18 years of age, Mike knew he wanted to go into the military. He enlisted in the U.S. Coast Guard. He was proud of his country and served in the Coast Guard for 21 years. His last duty station was USCG Air Station Annette Island, Alaska where he retired in 1969. He also retired from the state of Alaska in 1986.

A memorial will be planned in the future.