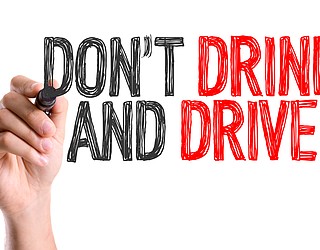 KINGMAN – The Mohave County Sheriff’s Office enforcement detail during Halloween resulted in a number of vehicles being pulled over, but many were utilizing designated drivers.

MCSO reports that it made 48 traffic stops, but that 33 of the 48 operators were designated drivers. Another three were “know your limit drivers,” drivers who had consumed some alcohol but were not impaired because they stopped drinking.

The National Institute on Drug Abuse cites on its website that a new survey from Mothers Against Drunk Driving found that three out of four people use designated drivers.

The sheriff’s office made one aggravated DUI arrest and one misdemeanor DUI arrest.

The Kingman Police Department did not have a DUI detail on Halloween night, and no arrests were made. There were, however, seven additional cruisers out for the Pumpkin Patrol.